Terry Fox is a Canadian hero. Even though he had lost one of his legs to cancer, he tried to run across Canada to raise money for cancer research. Sadly, he lost his battle with cancer before he could complete his run. Every year, Canadians run for Terry. Below are some of the students at the run. The photo was taken by Kristina Seiriene. 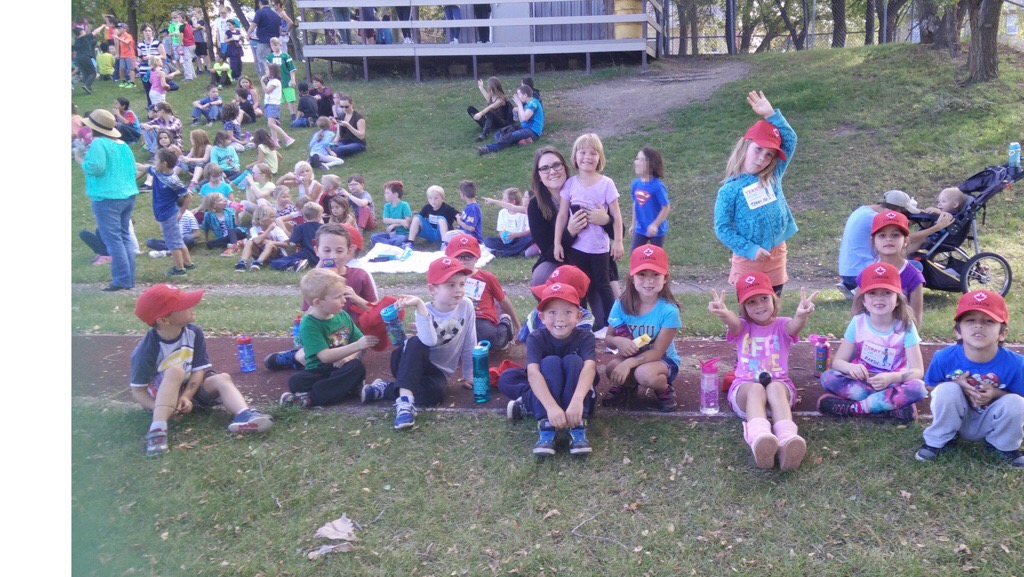 One thought on “Terry Fox Run”