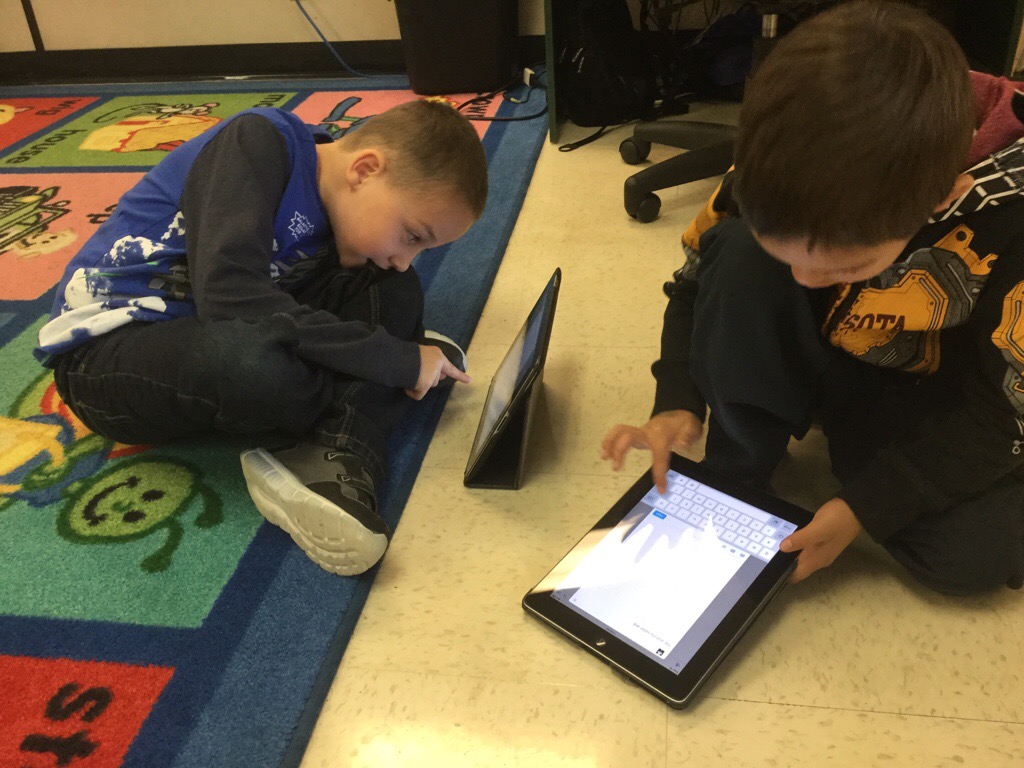 When we were reading Lauren Castillo’s book The Troublemaker this week, we talked a lot about troublemakers and especially about people we knew who were troublemakers and whether we ourselves were. Siblings were often blamed, but most of the students admitted that sometimes they were indeed a troublemaker themselves.
Later, the students tweeted about who they thought were the biggest troublemakers so that other people could see the connections they made to the book. You can see each students’ tweet below.

One thought on “Tweeting!”