We think no one knows more about patterns than kids in grade three and four.
Today some eight and nine year old students in Ms. Cordy’s class in London, Ontario helped us practice patterns via a Google Hangout. They showed us some pictures that were patterns and some that were not patterns. We had to figure out which ones were real patterns and which were not. Because we are getting so good at patterns, we got every one right!
Thanks, Ms. Cordy’s class, for helping us to learn! 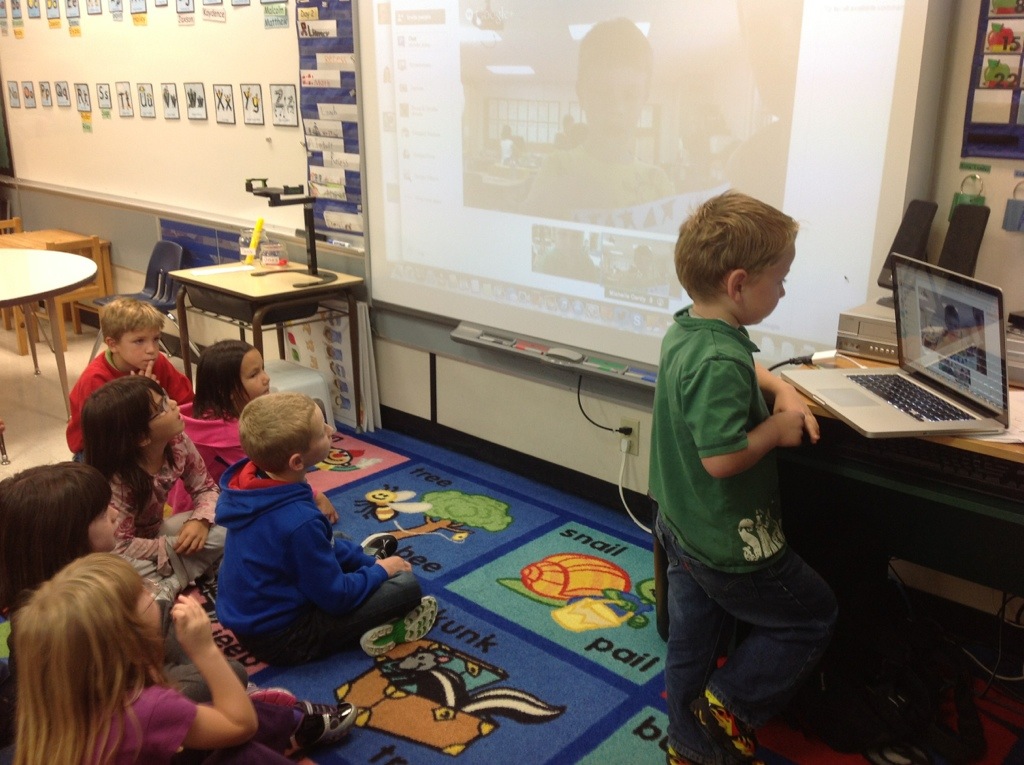